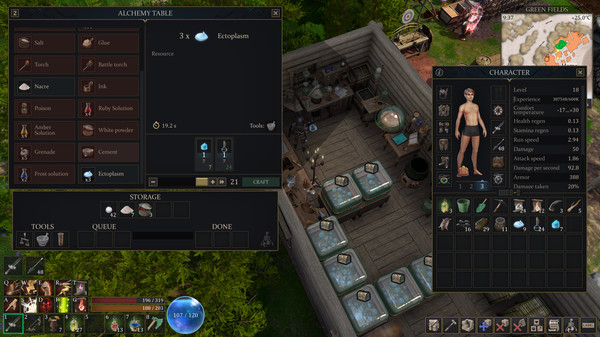 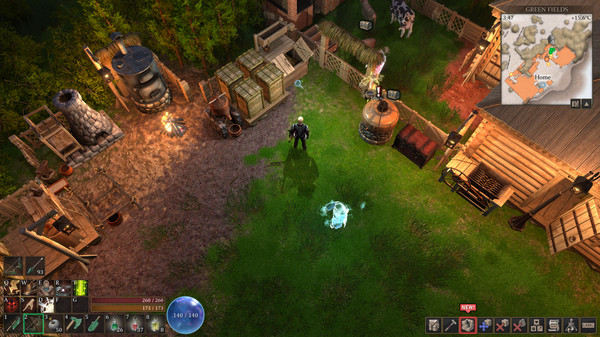 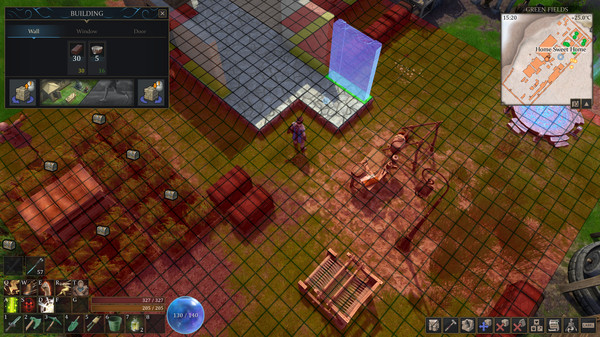 At the beginning, I was attracted by the plastic texture of the spicy chicken page tour, one person, one island, and reckless survival. After all, the spicy chicken page game sells dog meat, and this game is not.
Although there is no Chinese, but there is no special need to understand English, so you can indulge.
Frankly speaking, this game is a real-time killer. After saving and exiting, the monsters on the map will refresh, so when exploring 2 islands, build a teleportation array for the five or six altars (please build a scarecrow nearby) to prevent it Become a monster), you must ensure that you have enough time, otherwise you must work hard to clear the monster and exit again (on the other hand, if you are really besieged, save and exit, you can directly survive)
This game is very inconvenient the first time you play it. There are many convenient technology trees in the back, so you must unlock all kinds of knowledge as soon as possible. juice..)
Be sure to build a base where you started, it is safe
The first thing to do at the beginning is to make production tools, leave some rough stones to open technology, bonfire to burn items, stone axe to cut trees, stone hoe to quarry (black soil for black ground, clay for copper block), clay pot water, Mining and quarrying with stone pickaxes, use shortcut keys, shortcut keys = extra backpack
ctrl one-click picking up shit is very useful, effectively reducing the time of picking things, especially keeping animals together, it is a nightmare, ctrl one-click picking up shit is simply a gospel
Currently, it only took twenty hours to build the teleportation array for the two altars. Later, I learned that the various altars on the 2 islands are mainly mazes with patterns. The corresponding items can be thrown on the altar of the boss. However, the entire teleportation array can also be used for mining. , Teleportation Array will not be attacked by monsters